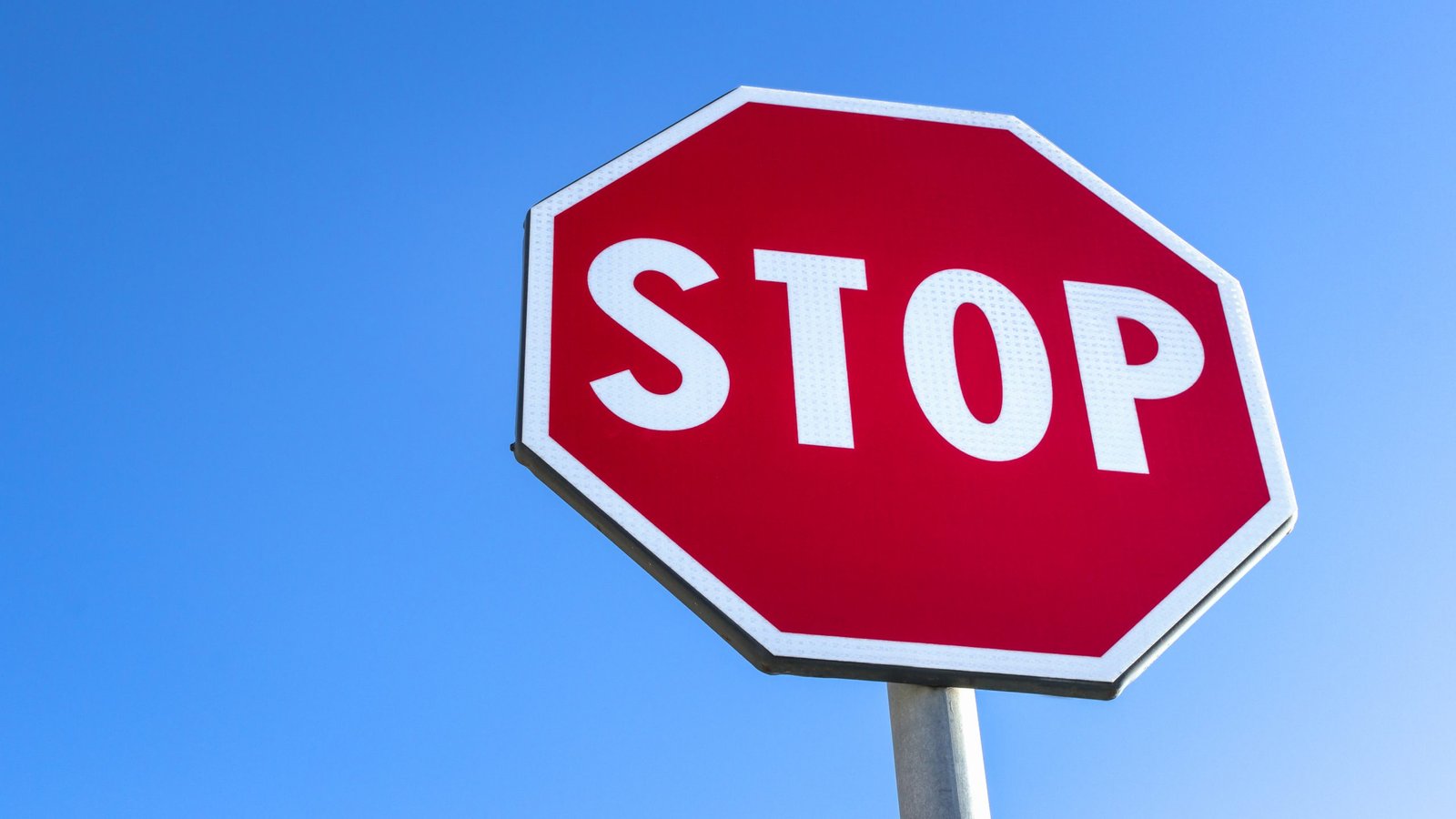 Forefront of a stop sign with a clear blue sky

Bitcoin.org is an online informational website, and it is dedicated to helping people all around the world get educated about bitcoin and facilitate understanding of bitcoin.

So if you are trying to download the bitcoin core software from Bitcoin.org from a UK IP (Internet Protocol) address, you will not be able to do so. You will get a notice of that.

“This software is presently not available for download in the UK, and download links will not work if you are located within the United Kingdom.”

The message shown to UK users who try to download from bitcoin.org

And even if you are attempting to do that, you will get a 404 Error.

Bitcoin.org’s pseudonymous owner Cøbra also responded to a user’s tweet giving the reason behind this. He tweeted: “The white paper is in the blockchain and can be retrieved through the software. I’m not allowed to distribute the whitepaper on bitcoin.org or ‘in any other way.’ We have to follow the law.”

This restriction was made on London’s High Court order, which ruled in favor of self-proclaimed Bitcoin creator Craig Wright in the Bitcoin.org white paper case earlier this week.

Law has to be followed

Released in 2008 under an MIT public license, the Bitcoin white paper is a technical manifesto. It outlines the fundamentals for the first functional digital cash powered by a distributed ledger technology called the blockchain. It breaks down the fundamentals of a cryptographically secured blockchain peer-to-peer electronic payment system.

London’s High Court forbade the administrator from distributing this document in any way or form, so Cobra decided to shut down the Bitcoin software downloading as well.

According to Cøbra, disregarding the ruling could lead to severe ramifications, resulting in the incarceration of people associated with the company behind Bitcoin.org for up to 2 years if they visit the UK.

Twitter has erupted after this announcement, and many discussions are going around about whether the pseudonymous admin of Bitcoin.org needs to find someone else, “more anonymous,” to host Bitcoin Core instead.

As previously reported by Cointelegraph, a UK court ruled in favor of self-proclaimed Bitcoin creator Craig Wright in a copyright infringement case. The case was against Cøbra and Bitcoin.org for hosting the Bitcoin white paper.

However, the default judgment was only because Cøbra elected not to mount a defense. As part of the ruling, Cøbra was also instructed to cover Wright’s legal fees to the tune of 35,000 British pounds (about $48,600).

The judgment is the latest salvo in Wright’s assault on people who dispute his claim of being Bitcoin creator Satoshi Nakamoto. In January, Wright demanded that Bitcoin.org, Bitcoin.com, and Bitcoincore.org remove copies of the Bitcoin white paper from their respective websites.

Wright continues to maintain that Bitcoin white paper is his intellectual property. Meanwhile, he continues to be a proponent of Bitcoin SV (BSV). This factional chain split off from Bitcoin Cash (BCH), another forked chain from Bitcoin.

The Bitcoin software download is still available on Bitcoincore.org, even for visitors with UK IP addresses as of the time of writing.

Indeed, geofencing the download link on Bitcoin.org is not likely to impact people interested in running Bitcoin Core in the country. There is a multitude of workarounds like virtual private networks and other websites that host the software. However, less knowledgeable people will not know about these techniques and thus cannot download the links. In that case, they can use our alternative links instead.