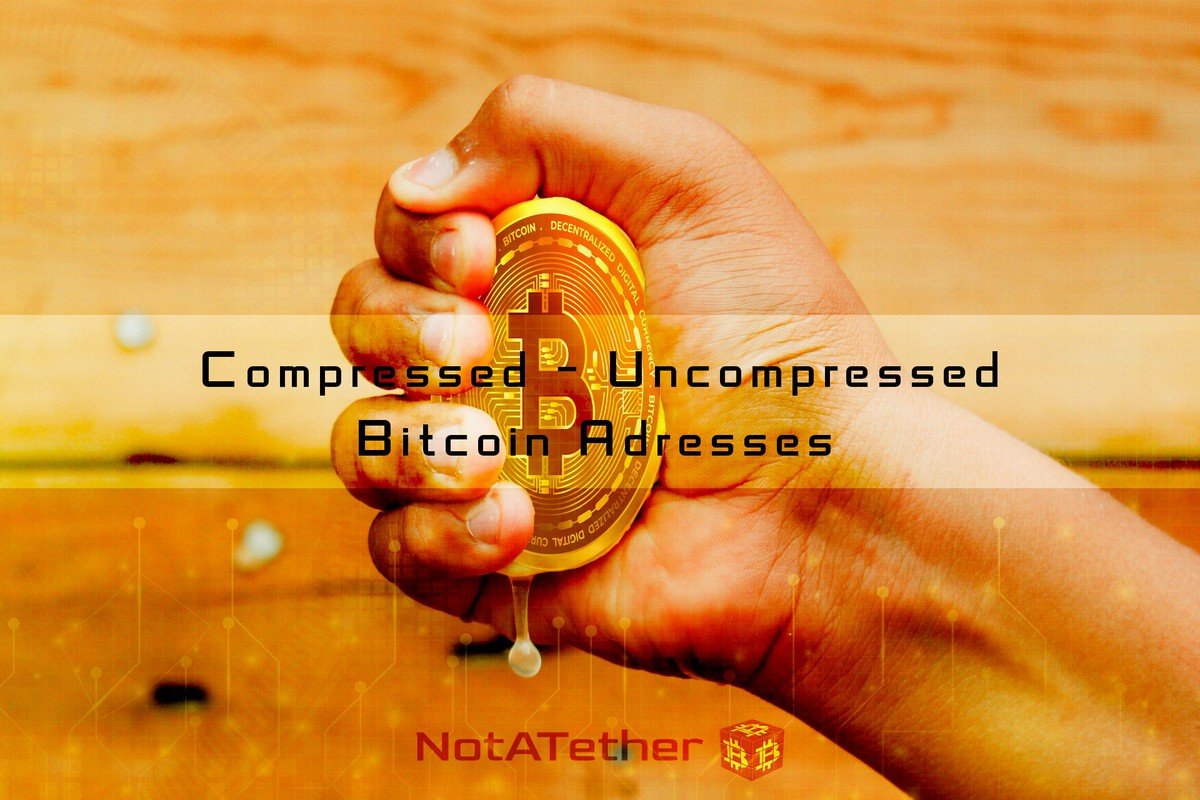 What is a Compressed and Uncompressed Bitcoin Address?

We can assume that most of us are already familiar with crypto, bitcoin, bitcoin wallets, bitcoin addresses, sending and receiving bitcoins into our wallets.

We know that for us to have control over our crypto wallet, we must have the private key to that wallet which we must store privately and in secret. From this private key, a public key is generated from which we derive our bitcoin wallet address.

A private key is used to derive a public key, and from that public key, the public address is derived. A private key when is used for derivation, gives out two outputs in the form of public-key which are x and y. Both are 32 bits, which is the same as the private key.

We can see that the most advanced and recent wallets used by us can support compressed public keys and hence we can use compressed addresses for our transactions. This is an added advantage and there are practically not many disadvantages of using it over uncompressed public keys. However, apart from transaction speeds and fees, there isn’t much of an edge, while using an uncompressed address gives us more freedom since even the oldest of wallets and bitcoin clients support it!