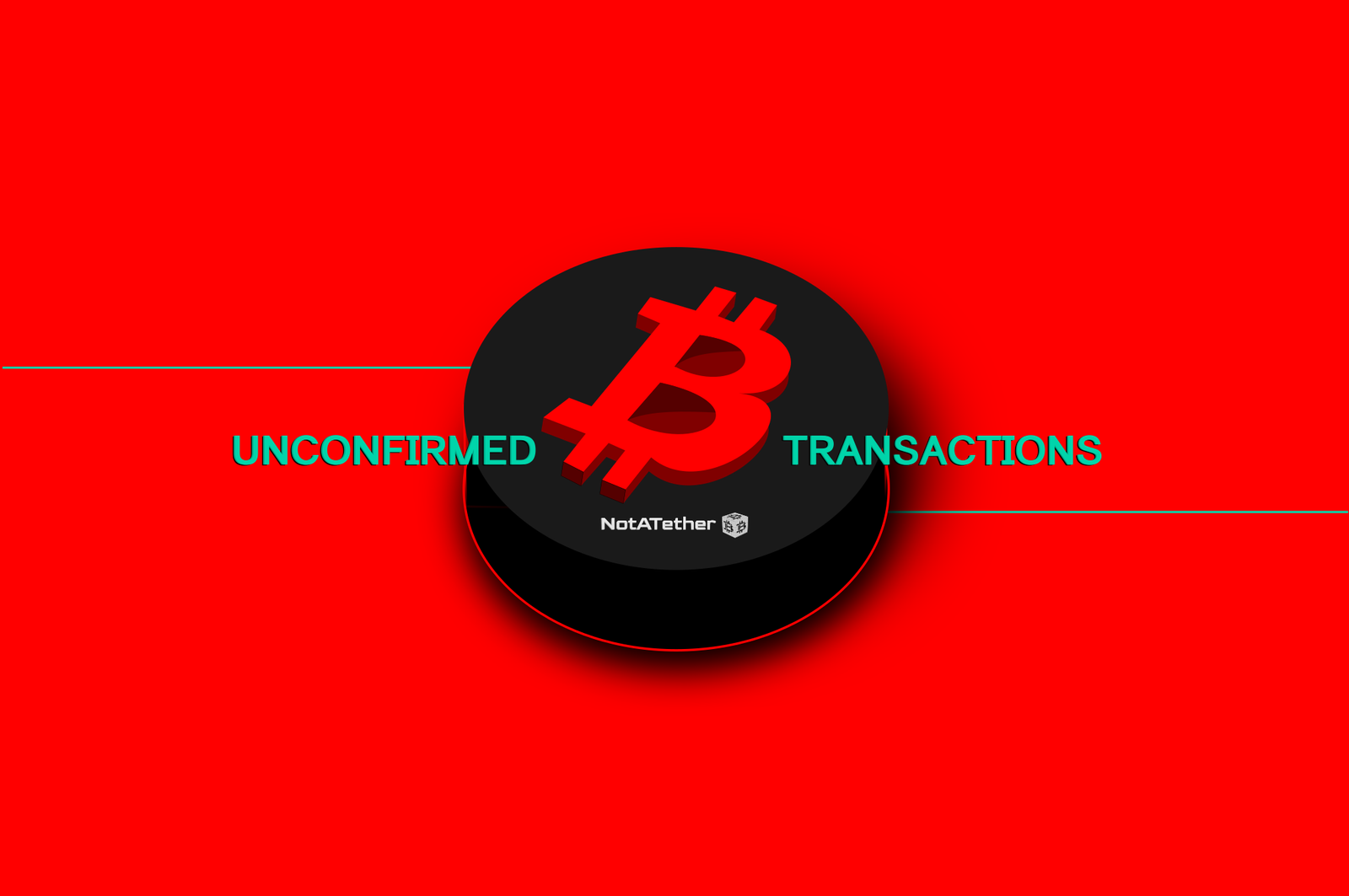 What A Bitcoin Transaction Is

How Does a Bitcoin Transaction Gets Confirmed?

The Bitcoin transaction may remain in an unconfirmed stage due to the following reasons.

This is the most common reason for the Bitcoin transaction to remain unformed for a prolonged period of time. While executing your transactions you always have the option to minimize the fee or put no fee at all to avoid the transaction cost. While you may save some bucks on the fee, there are chances that your transaction is never picked up by the miner and never confirmed if its fee is nil or very low.

How To Check If The Bitcoin Transaction Is Confirmed or Unconfirmed

Confirmed transactions with one or more confirmations on the blockchain are permanent and are irreversible. There is no way to cancel them. However, if you have no confirmation for your Bitcoin transaction yet, you may cancel the transaction by following two ways.

Only limited wallets support the RBF protocol which allows you to replace the original transaction with a new one but with a higher transaction fee. In this method, the Bitcoin transaction is broadcast in the network for the second time. Since this time it has a higher fee, it is picked up quickly by the miners, cancels the previous transaction, and creates a new one.

As mentioned before, not all wallets support RBF, so in that case, we may use the method of double-spending with a higher fee. In this method, we create a new transaction that is equal to the amount as in the original transaction and send it to ourselves. The important thing is that in this method you need to put a very high TX fee as compared to the original TX which you paid earlier. The miners will pick this new transaction and you will receive Bitcoin back into your wallet.

These are not 100% granted solutions to confirm or cancel an unconfirmed transaction because some miners have safeguards to prevent double-spending and it may not always work. In any case, we should always use the minimum or the recommended fee so that our transactions are never stuck in the blockchain.