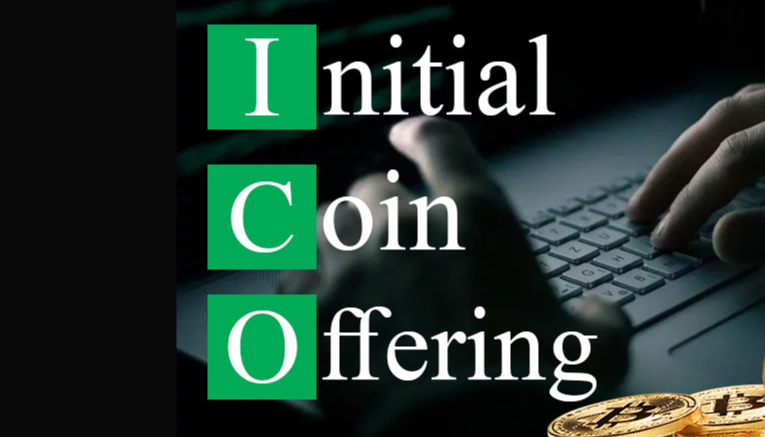 What is an ICO

Intial coin offering (ICO) is the most common form of crowd funding or token offerings. It is a public sale of token which a crypto project startup offers. This sale of token usually happens on the company or project site. The company sells their token at a fixed lower price which has the potential to increase once the coin is avaible on the exchanges.

Intial coin offering is beneficial both for the investors and the project itself. The project collects the start up or running cost of the business while the investors collect the coin in ICO at a very minimal price and later  sell them for profit.

We will discuss the steps which are involved in launching a successful ICO.

There are mainly two types of ICO

Private Initial Coin offering sales are very limited and usually not open for general public. Only few investors are contact and they are given limited coins for funds provided by them.

Public ICO invites both the investors and public to join and invest. Public ICO are open for limited time. You can compare them with IPO or crowd funding.

How To Create An ICO

Creating an ICO requires a lot of paper work and marketing. The better you organize your ICO, you will get better results. The first thing you need to have a project or company for which you are doing the ICO. Secondly you should have the token or coin already created which you will distribute to the ICO investors.

Create A Team And Advisory Board

Without a team, the ICO cannot be sucessful. No one will be willing to invest if you are solely running the project. You should have a talented team in order for you to develop a good project.

The next important thing which you need to be done prior to the ICO lanuch is define clear and crisp roadmap.  The roadmap targets should be realistic and the company must meet the deadlines.

Whitepaper is the most important factor when you consider running an ICO. Investors and the general public will first read the whitepaper before they decide to make any investment in the project ICO. Ideally you should hire an expert to write the whitepaper as it explain the basic function of your company. It is the most crucial document at this stage. You should crealy define what problems your project solves and what solutions you are giving to the public.

Good Maketing is the backbone to a sucessful ICO. You should consider allocating a huge budget for marketing of your ICO. The more the hype you can create about the project, the better the ICO is likely to perform.

In this article:Creat an ICO, ICO, ICO guide, What is an ICO, Whitepaper