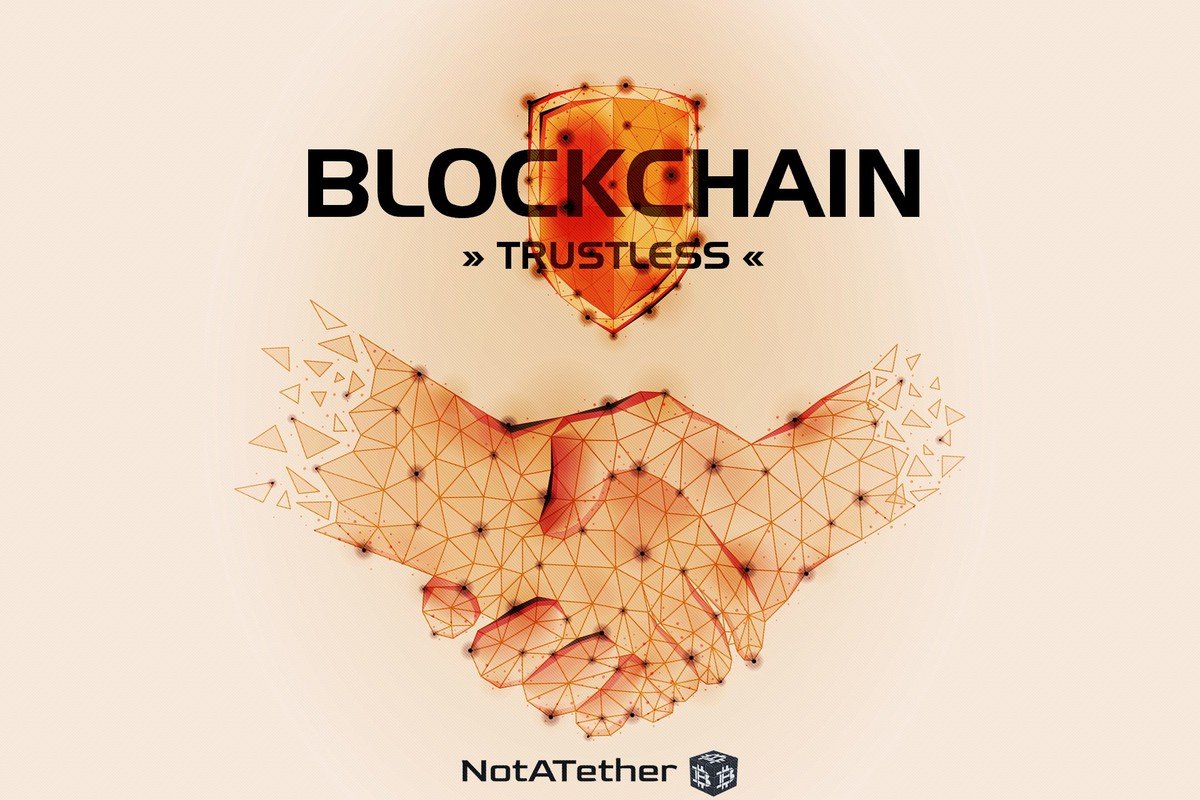 Trustless! At a glance, the term is ambiguous and quite confusing, like is it something one cannot trust? But, it does not mean so. A Trustless system is one that does not require trust. In such a system there is no single entity that has authority over the system. So no one (participant) has to trust the third party.

The property of trustlessness in a peer-to-peer (P2P) network was introduced by Bitcoin, as it allowed all transactional data to be verified and stored on a public blockchain. Trustless systems do not completely eliminate trust but distribute it. In such cases, trust is minimized but not eliminated.

There may be two types of systems.

The drawback of Centralized System