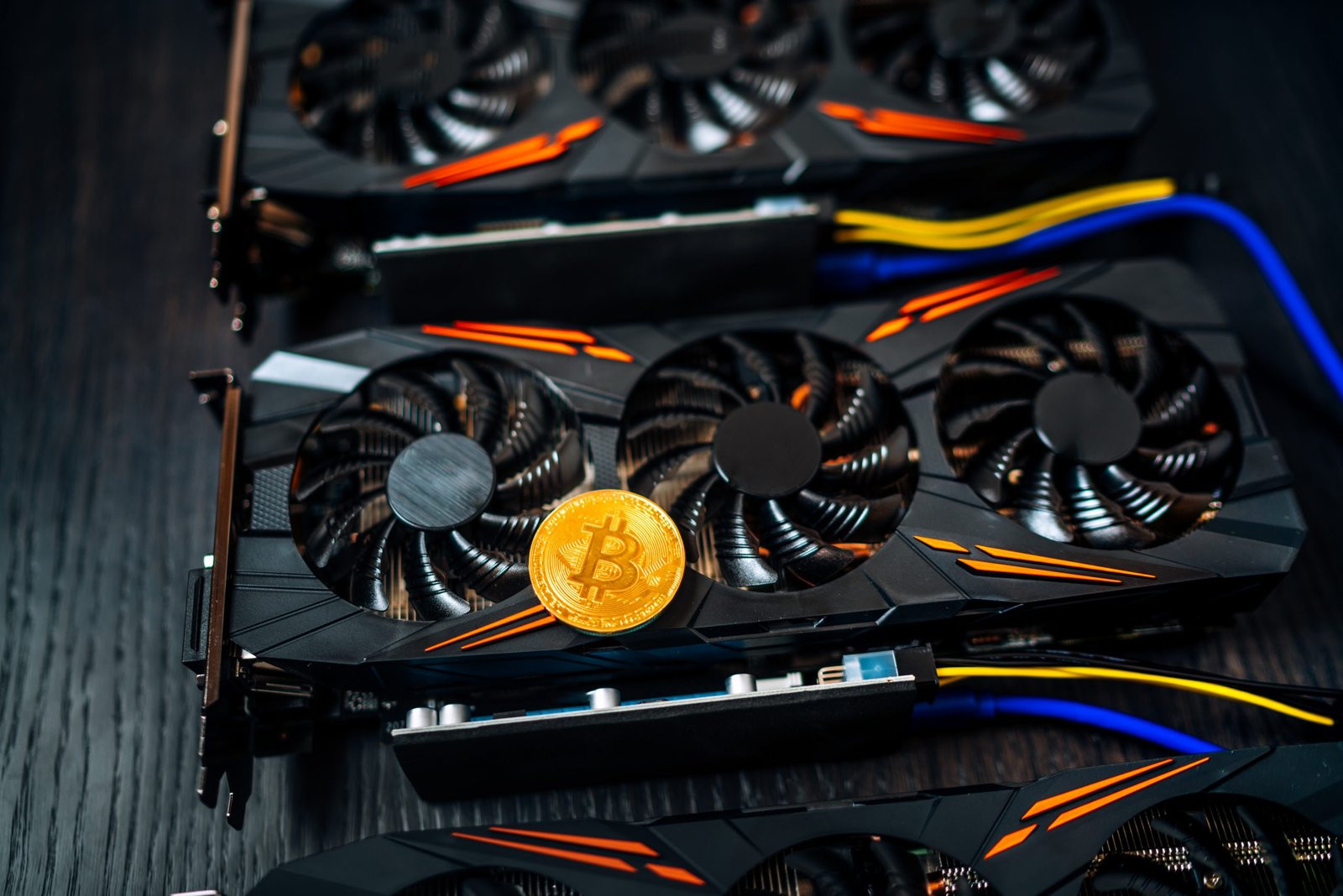 Yes, GPU crypto mining is still profitable. It just depends on which coins you mine. Using the best GPU mining software, you can make a good return on your mining hardware for coins such as Ethereum. The manufacturer and model will clearly affect your choice of GPUs to use. Here are some answers to some of your burning questions about GPU crypto mining.

GPU mining is a process of solving complex maths problems for verifying electronic transactions using computer components. In this case, it utilizes a gaming computer’s graphics processing unit. It doesn’t have to be a gaming computer though and could even be a laptop.

Once a method of mining bitcoins, it has become obsolete several years ago for many different cryptocurrencies that use the Proof-of-Work algorithm. But some people still use it to mine bitcoins and other cryptocurrencies as well.

In the Proof-of-Work model, each miner searches for a hash that is less than a particular value which is called the nonce. The size of the nonce depends on the difficulty value of the cryptocurrency network. Higher difficulties make smaller nonces.

Will it be profitable?

Every miner asks themselves this question before they purchase large batches of mining gear. That is because GPU mining, like other types of mining, has marginal profits. In other words, you have to be very careful to generate more cryptocurrency than the amount you pay for electricity.

The profits of mining depend a lot on how fast you can find a block. So, if several miners shut down at the same time, the difficulty will be too high to mine blocks. Usually, networks periodically adjust the difficulty based on the number of recently mined blocks.

But it really depends on the quality of your GPU mining software whether you want to stick to GPU or some other powerful device like FPGA.

The reality of GPU crypto mining these days

Bitcoin mining these days have become very fast paced, and if you don’t have the latest bitcoin miners, then you are going to get left behind.

Application-specific integrated circuit (ASIC) miners took over the Bitcoin mining scene in 2013 causing many miners to switch their obsolete graphics card to script-based altcoins like Dogecoin and Litecoin.

Also in 2018, ASICs predominantly carried out crypto mining of several other coins. And hence mining these coins using GPU or CPU is very hard you are literally competing against large mining pools. Using GPU to mind them hence is pointless and highly unprofitable. Hence there has been a massive shift for miners towards ASIC.

We can say that a single ASIC miner has the equivalent computing power of several hundred GPUs. However, ASICs are non-programmable. That means that you cannot modify them to mine a different cryptocurrency than the one the manufacturer designed them to mine.

But yes, even though the GPU computing power is pretty low, you can still utilize them for mining cryptocurrencies like Ethereum, Zcash, etc. So we can use GPU mining here. But some altcoins weaken the speed of GPUs for crypto mining. For example, Monero uses an algorithm that you cannot optimize for GPUs and ASICs. That is why nobody makes ASICs to mine Monero.

Can you mine Bitcoin using GPUs?

The answer is NO! Don’t do that, because the major mining pools check for GPU and CPU miners and kick them off the pool to save server resources. Plus, the profits are very tiny and it will take you several years before you mine a good amount of bitcoin, whether using the latest NVIDIA card or something else. Most mining software discourages people to use their GPUs and CPUs for this reason.

We are aware of some altcoin mining pools which claim to pay out in BTC, but these are actually mining a different altcoin and converting it to BTC.

One major advantage of using NVIDIA or AMD GPUs for crypto mining is that they are relatively cheap (compared to ASICs). Hence you can run multiple cards on the same motherboard while mining different cryptocurrencies simultaneously. Miners have long been using Nvidia cards that they have collected at bargains for crypto mining.

Miners are starting to think twice though, as Nvidia began cracking down on GPU crypto mining. They started because miners were buying all the graphics cards that were supposed to be for gamers. Recently, they have lowered the hash rate of the 3060 Ti GPU for Ethereum mining. At the same time, they made a special kind of GPU that you can only use to mine cryptocurrencies such as Ethereum.

We do not know yet if AMD will follow in their footsteps. For now, AMD cards are more suitable for new miners in terms of price as they are the price of almost 2/3rd of the NVIDIA cards. But NVIDIA cards are somewhat more powerful thanks to the CUDA runtime.

What is the best GPU mining software?

You can choose from Claymore, PhoenixMiner, or Cudo miner. Claymore has long been the king of crypto mining for NVIDIA and AMD cards, but it’s getting a bit old. It was last updated in 2019, and users have reported crashes when running it. Therefore, we do not recommend using Claymore miner anymore.

Cudo miner is software that can control the GPUs in your mining farm. It can mine several different coins and also uses an auto-switcher that always mines the most profitable coin at a given time.

A Guide To Legit Token Airdrops

How To Create BSC Token

Everything You Wanted to Know About CRYPTO HARDWARE WALLETS