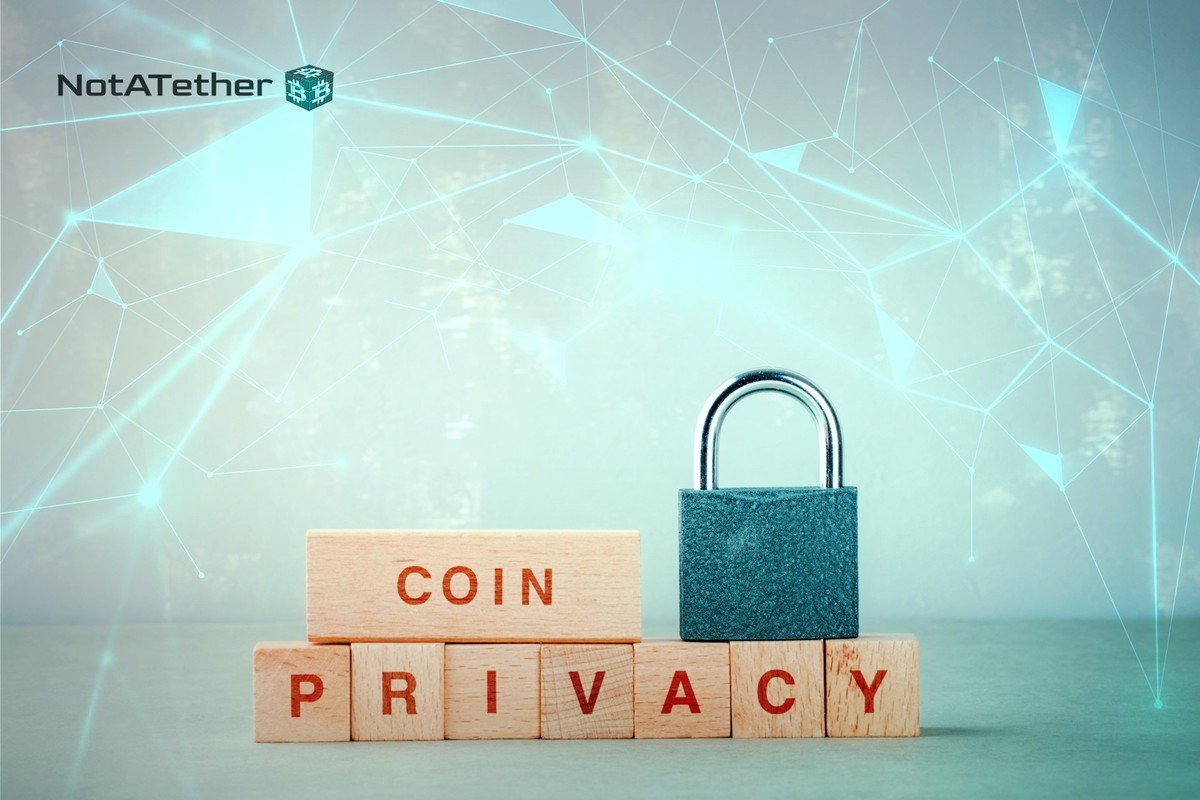 The Bitcoin network offers little privacy due to having a public blockchain and in this network, you can easily check a person’s transactions. Here privacy coins come to our aid. Coins that care about privacy and because of this anonymity, have become very popular. In general, these coins were created for the purpose of anonymity and privacy. This feature addresses users’ concerns about privacy in the world of cryptocurrencies. It should be noted, however, that the use of CoinJoin is used to conceal identity and increase privacy in Bitcoin transactions. But this method requires more knowledge, time, and cost.

Privacy coins were created to maximize privacy in the world of cryptocurrencies and use blockchain technology. These coins are actually beyond cryptocurrencies. In this type of coin, due to increased privacy, users’ identities are completely confidential and wallet addresses, transactions, amounts, etc. are anonymous. So in this type of coin, the third party can practically not identify users and transactions.

Monero (XMR) is one of the most popular coins to protect the privacy of its users. These coin transactions use ring signatures and stealth addresses and RingCT and it makes tracking very difficult. This old coin has been created in 2014 with the aim of increasing privacy and is one of the most famous privacy coins in the world of cryptocurrencies. The United States Internal Revenue Service (IRS) offers a $ 625K reward for anyone who can infiltrate Monero’s privacy. So this represents a security giant in the world of cryptocurrencies. The coin is currently ranked 37th in the market and is priced at around $ 275.

Dash launched in 2014 under the name Xcoin. But after a while, it was renamed Dash and now it is known as one of the best privacy coins. DASH is currently ranked 63rd in the market. This coin allows its users to use Private Send to conduct their own transactions privately or not. But using private send will increase the fee a bit. The coin also uses the Coin Join strategy to increase privacy. But you should note that transactions on the Dash network are done with great speed.

Zcash was created in 2016 with the goal of increasing privacy with the slogan, “If Bitcoin is like HTTP for money, Zcash is HTTPS.” Zcash is actually a fork of Bitcoin. This cryptocurrency increases the privacy and security of transactions using shielded transactions and zk-SNARKS. The coin is currently ranked 72nd in the cryptocurrency market.

PIVX is another anonymous cryptocurrency That has been operating since 2016 with the aim of protecting users’ data. This coin uses the SHIELD protocol and fully protects transactions. Using SHIELD allows the sender and receiver to anonymously operate on the network.

Another popular cryptocurrency in the field of privacy and security was created in 2019 and includes complete control over your privacy. This cryptocurrency uses the Mimblewimble (MW) protocol to facilitate confidential transactions. In this token, all transactions are private by default, and information, addresses, etc are not stored in the blockchain.

This feature depends on the laws of your country. In many countries, privacy coins are legal. But in some countries, they are completely banned. So in answer to this question we can say: Yes, and no.

For example, it is banned in South Korea and Japan. Some of the reasons for the ban are due to increased crime, money laundering, and so on. But it is clear that privacy coins are not only used for this purpose. Also, some cryptocurrency exchanges prevent the acceptance of such coins. In the end, you can save, send or receive privacy coins in your wallet.

Despite the competition of privacy coins with Bitcoin in creating a completely safe environment for users, it seems that many fans are interested in these coins. One of the main goals of cryptocurrencies is to create completely secure conditions for users’ transactions.  It seems that privacy coins can provide these conditions for people who care about the privacy and security of their transactions.

Uphold vs Coinbase,Which one is better?

Can You Make A Living From Trading crypto?

What is the Bitcoin Price Bubble?