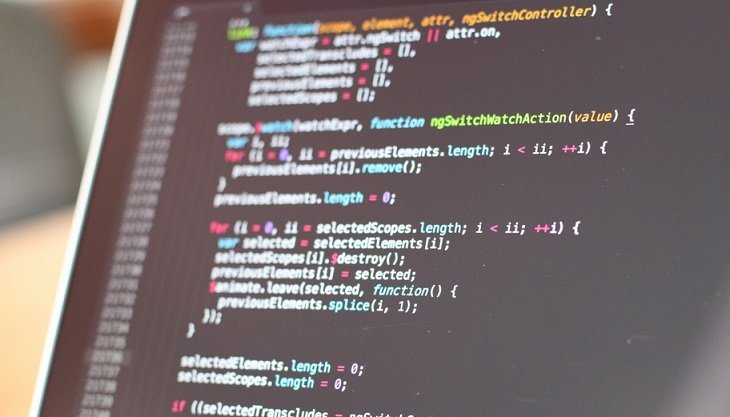 We may have old wallets which we are unable to access or recover funds from. This could be because we have forgotten their passwords. To most people, those wallets are inaccessible, but there is still a chance that we may recover those wallets using a program named Bitcoin2john.

You can learn here how easily you can recover your wallet password through this simple program. This guide may be very handy for you.

What is the Bitcoin2john Script?

Bitcoin2john is a Python program that extracts the hash out of Bitcoin core wallet.dat file. When the hash is extracted, then use the hash recovery tool Hashcat to recover the lost passwords.

Perquisites for Using The Bitcoin2john Script

Now to extract the hash of the bitcoin wallet, we will run the saved python script bitcoin2john.py. We will need a terminal in order to run it though, so we provide instructions for how to open the system terminal on each operating system.

Now run the following command inside the terminal:

We will now use hashcat for recovering the hash. The hashcat will decrypt the password using different techniques like Dictionary Attack, Brute Force Attack , Mask Attack or Hybrid Attack. You can use that password to recover your wallet.

Link To The Bitcoin2john Script

You can download the Bitcoin2john script from below mentioned web site.

You can study more about hashcat explained on wiki here

In this article:Bitcoin2john script, Hashcat

How To Make Altcoins

Bitcoin Paper Wallet And How To Create It

What is Dapp (Decentralized Application) and how is It Used?

Best Use Cases for Smart Contract and its benefits